Basketball Taranaki Inc. was established on December 21, 2012 when a group of enthusiastic individuals from Taranaki Country Basketball and New Plymouth Basketball Association committed to achieving the goals set out in the 2012 BBNZ All of Basketball Plan.BTI was structured as a non-profit incorporated society with the aim of bringing together the best Taranaki basketballers to compete in the BBNZ National Age Group Tournaments.

In 2021, NPBA and TCB members moved to change the organisation into a Regional Sporting Organisation (RSO) recognised by BBNZ, Sport New Zealand and key funding agencies. This brought with it many benefits including a direct membership with BBNZ and access to funding resources otherwise out of it reach. This enabled  the organisation to employ staff and take a bold step into the future. Membership increased to include the Mountainairs and Thunder teams both involved in National Basketball Leagues. NPBA along with Stratford, Opunake and Hawera associations joined forces with the NBL teams to form the foundation of the new RSO. 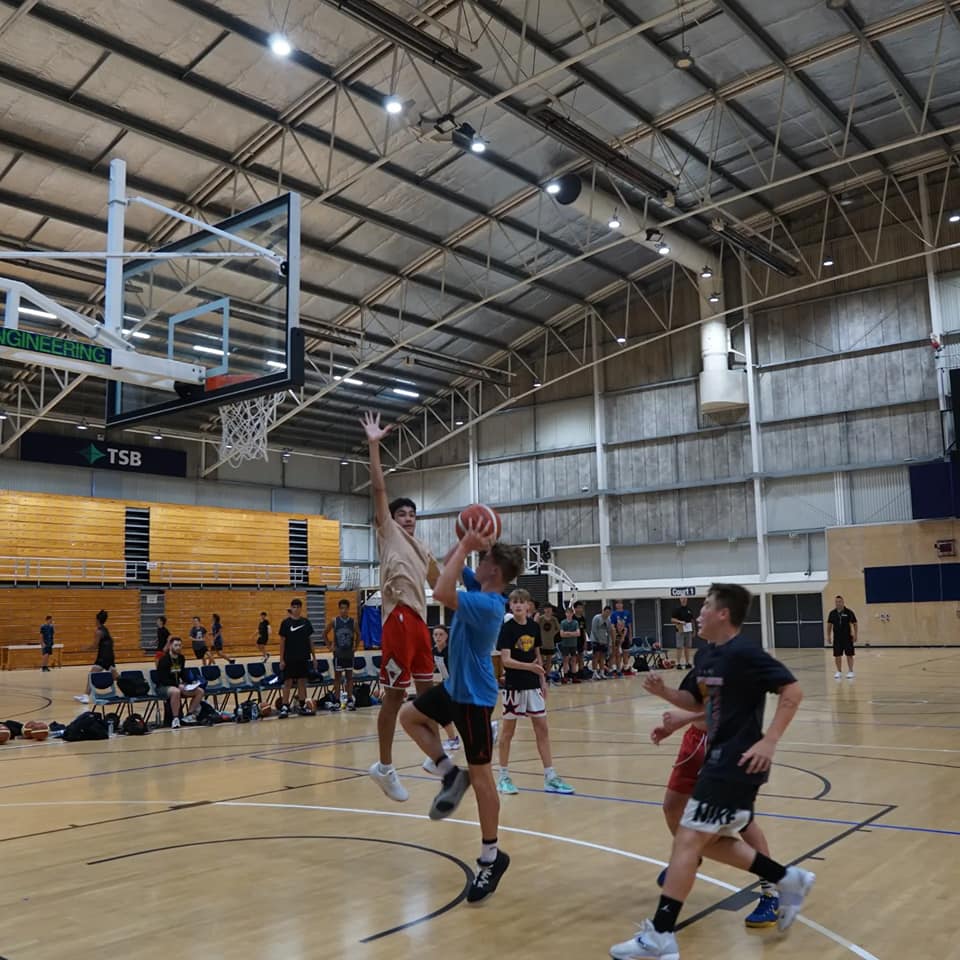